To share your memory on the wall of June Groat, sign in using one of the following options:

A Private Family Service will be held at a later date.

To send flowers to the family or plant a tree in memory of June Groat, please visit our Heartfelt Sympathies Store.

Receive notifications about information and event scheduling for June

Print
A Private Family Service will be held at a later date. Friends so wishing may make memorial contributions to the Northeast SPCA, PO Box 189, Melfort, SK S0E 1A0.

We encourage you to share your most beloved memories of June here, so that the family and other loved ones can always see it. You can upload cherished photographs, or share your favorite stories, and can even comment on those shared by others.

Posted Jun 04, 2021 at 10:15am
Deepest Condolences.
Wishing you peace to bring comfort,
Courage to face the days ahead,
and loving memories to forever hold in your hearts,
You're are all in my thoughts.

Posted May 28, 2021 at 12:32pm
To my dear friends, June's children, I am so very sorry to hear of Mom's passing. Her loss will be deeply felt in your close-knit family. June was an remarkable lady but you already know that. My memories of June are many but I remember her from her days at Belle's. June's stylish dress sold the clothes right of the rack. She, as well as her house, her flowers, her garden, were always immaculate. Of course I mainly remember her as the mother of my dear sister-in-law Judy. I am so grateful that they got to Facetime days before June's passing. To Judy, Linda, Wendy, Les, David, and Sandra my love and prayers are with you.
Comment Share
Share via:
NG 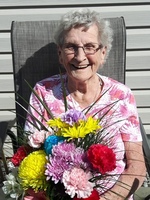 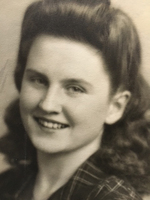 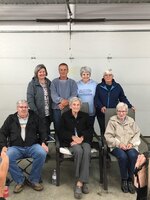 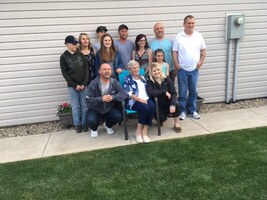