To share your memory on the wall of Gerald Carlson, sign in using one of the following options:

To send flowers to the family or plant a tree in memory of Gerald Norman Carlson, please visit our Heartfelt Sympathies Store.

Receive notifications about information and event scheduling for Gerald

Print
No Funeral Service will be held.

We encourage you to share your most beloved memories of Gerald here, so that the family and other loved ones can always see it. You can upload cherished photographs, or share your favorite stories, and can even comment on those shared by others.

Posted Mar 04, 2021 at 05:28pm
Dear Sandy, It was just over 50 years ago that I arrived in Grand Forks for my first posting and recall how close the two of you were, just how much fun you had and how well you treated me. I recall heading out in the middle of the night, in a blizzard, with Gerry and Bob Coleman heading up to the summit to haul a drunk truck driver out of a drift. And how quickly we got there. Or Gerry setting up radar on his motorcycle in front of your truck & camper just west of town. Plus the odd party. Great memories. Prayers for you and your Grandkids. Stay safe.
Comment Share
Share via:
B(

Posted Feb 27, 2021 at 02:30pm
I'm stuck for words. A great guy to work for. Wish it could have been longer. I have fond memories I still carry with me and most give me a chuckle. So sad when the torch has to be passed.
Comment Share
Share via:
FS

Posted Feb 26, 2021 at 02:59am
Dear Sandy,
I am so sorry to learn of Gerry's passing. My Sincere Condolences and Prayers for strength and healing to you and all your family.
There are so many fond memories of Gerry and I working together on Courtenay Hwy. Patrol. We worked long hard hours, and one of us was always on call. If you were on call and woke up in the wee hours of the morning, and couldn't go back to sleep, you got in the PC and hit the road. It was such a pleasure working with Gerry, as we were so much alike in our work ethic. Then there were the great parties in Carlson's back yard, letting off steam. The last time I saw Gerry, was when he was in Grand Forks, HP. I was travelling East to go hunting, and there he was on the road.
Love, Fred Stark 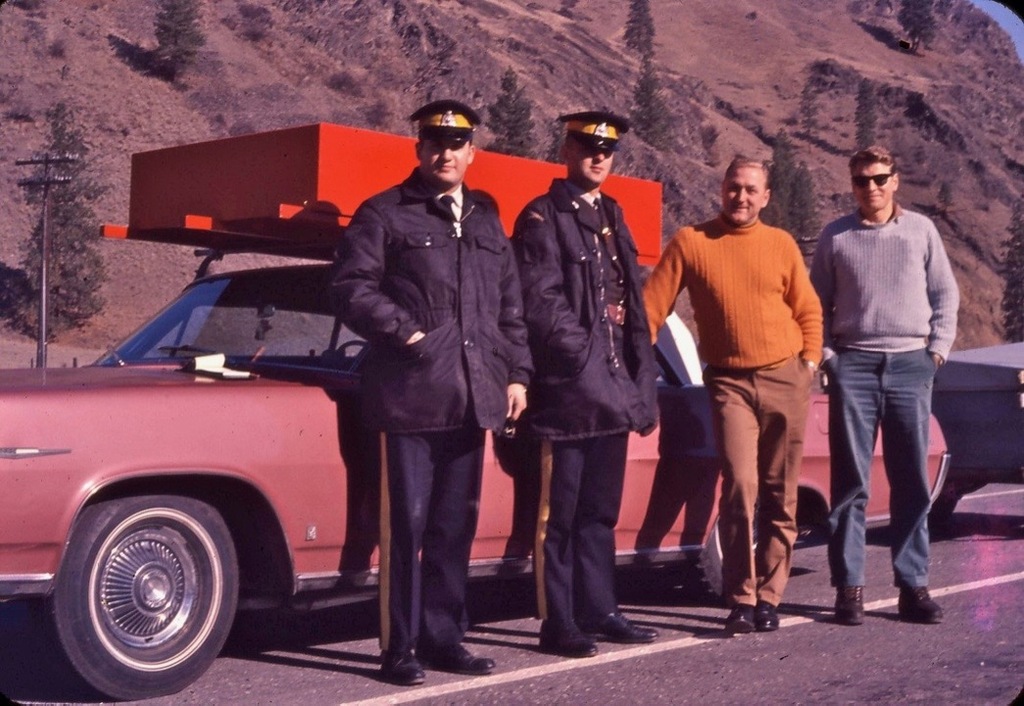 Posted Feb 25, 2021 at 09:11pm
Our sincere condolences, Sandy. We are grateful for all you have done for Gerald all these years. We love you and keep you in our hearts.

Posted Feb 25, 2021 at 09:06pm
Our sincere condolences Aunty Sandy. We love you so much and please come visit anytime. You have been an amazing wife to Uncle Gerald. xo 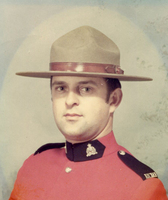 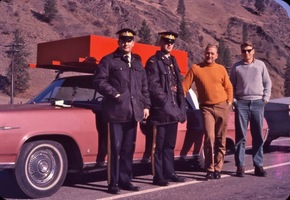