To share your memory on the wall of Albert Mohr, sign in using one of the following options:

Albert was born to John and Karolina Mohr at Earl Grey, Saskatchewan to a family of 10 boys and one girl.

Albert was born to John and Karolina Mohr at Earl Grey, Saskatchewan to a family of 10 boys and one girl.

They farmed in the Earl Grey area for 22 years. Besides farming, Albert drove school bus for 13 years.

In 1973 they relocated to a farm 6 miles east of Pleasantdale, Saskatchewan where they farmed for another 26 years before retiring in 1999. They then moved to Melfort, Saskatchewan and enjoyed meeting new people, gardening, visiting with family and friends, going for coffee at Tim Horton, trips to the farms to check crops, trips to Earl Grey to visit family and friends and so much more.

Albert was the last surviving member of the family.

A Private Family Service will be held at a later date.
Read Less

To send flowers to the family or plant a tree in memory of Albert Wilhelm Mohr, please visit our Heartfelt Sympathies Store.

Receive notifications about information and event scheduling for Albert

We encourage you to share your most beloved memories of Albert here, so that the family and other loved ones can always see it. You can upload cherished photographs, or share your favorite stories, and can even comment on those shared by others.

Posted May 14, 2021 at 05:54pm
Our Deepest Sympathy on the loss of Albert! Our thoughts are with all of the family! I remember the days visiting uncle Jakes and your family was there as well as other relatives!
Delmar and Donna(Rein) Siebert
Comment Share
Share via:
ML 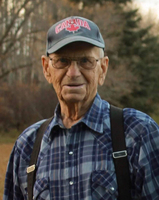 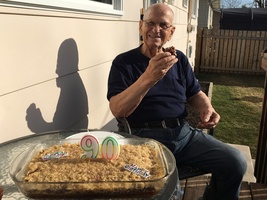 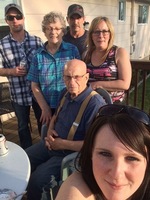 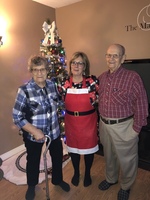